LOS ANGELES – For the remastered high definition release of the long-running hit series Baywatch, produced by Fremantle, Audionamix was called upon to remove music and provide isolated dialogue tracks. 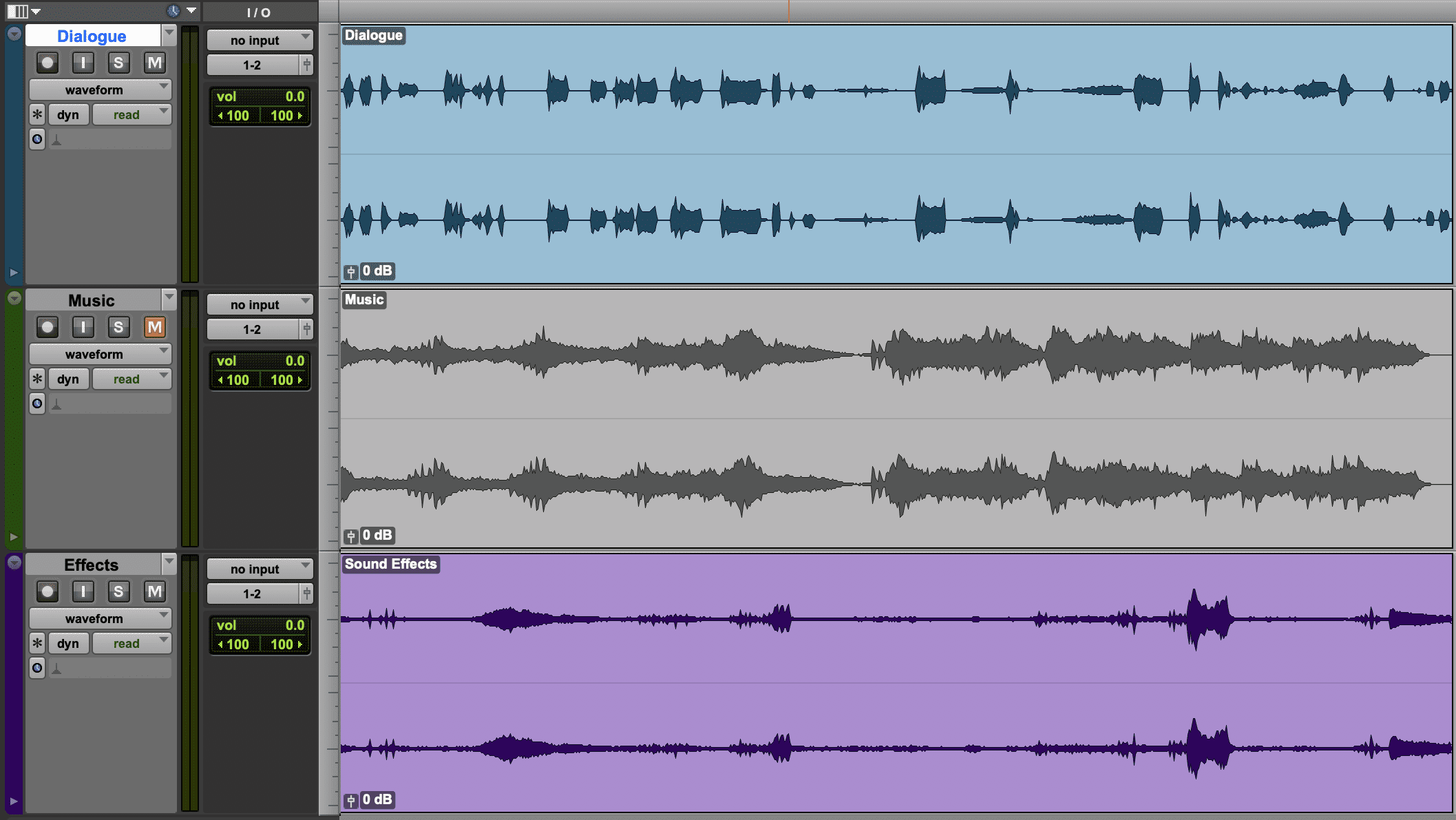 Replacing original music versus relicensing it often proves to be a more cost-effective solution for content owners looking to update or repurpose their catalog. Audionamix has developed proprietary AI technology, which allows for the separation of elements from a master recording. Armed with this technology, the Audionamix Professional Services team is able to separate music from dialogue, even when the original components are no longer available.

“Having used our separation services in the past, Warner Bros. came to us with a need to replace some of the music from the original Baywatch show so that the remastered release could reach a global audience,” says Stephen Oliver, senior product and services specialist at Audionamix. “However, stems were no longer available for many of the foreign language mixes, only the full composite mix.”

“We provided the Audionamix team with a conformed English composite and an English dialogue stem, plus the music stem conformed and phased separately for each of the foreign languages,” says John Yanez, Supervisor of Archival Mastering at Warner Bros. “They delivered extracted foreign language dialog, with unique attention to the challenges that varied from language to language. They were a collaborative partner that delivered nine seasons on schedule.”