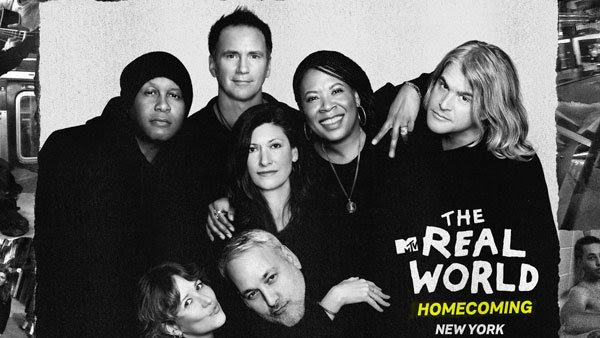 Almost 30 years after The Real World introduced the concept of reality TV, the cast from the original New York series reunited in the same loft apartment for a new series, The Real World Homecoming: New York.

For the new show, production company Bunim/Murray added clips from the original 1992 series. Some of these clips contained music that needed to be replaced due to expired and cost-prohibitive licenses. However, there was no multitrack session for the original show – only the full mix was available.

Audionamix used our Music Removal service to remove music from these clips, leaving dialogue and effects intact, so that the music could be replaced for the new series.