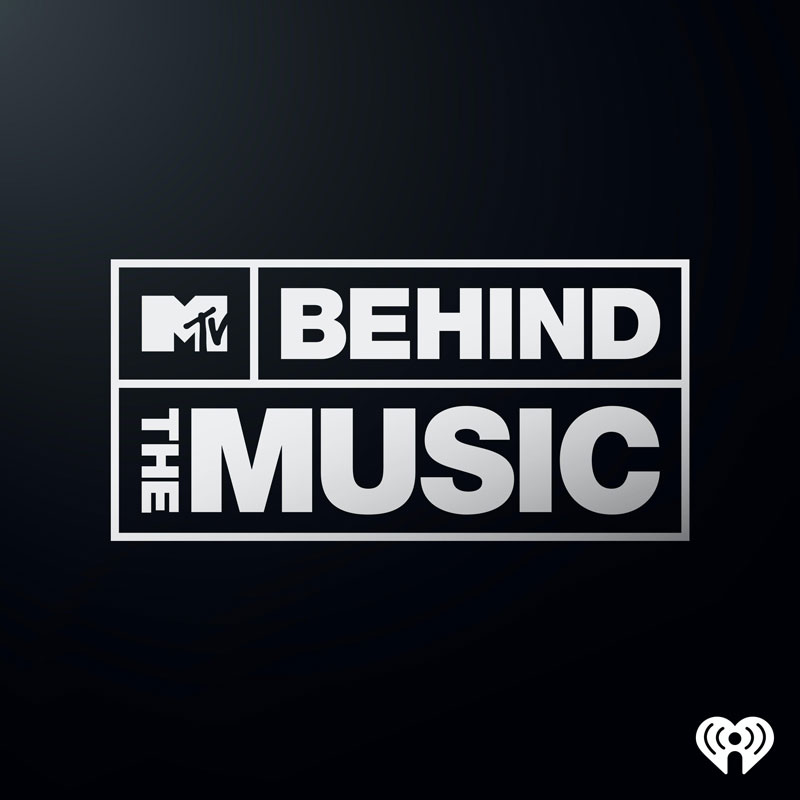 Audionamix Professional Services is proud to provide our music removal service for MTV’s Behind the Music podcast episodes, so far including Snoop Dogg, AC/DC, Madonna, New Kids on the Block, Duran Duran, Guns N Roses, and Huey Lewis. The Behind The Music podcast was launched in September 2021, to coincide with the remastered and updated streaming series on Paramount+. Podcast listeners learn about the journeys of finding success in the music industry and the challenges faced along the way. The new series uses a mix of new material and audio from the original show, which aired on VH1 starting in 1997.

In the original audio tracks, songs from the episode’s featured artist play behind interviews, and the narration of the show. To update the content for a new audience and avoid music licensing issues, the background music and dialogue would need to be remastered or replaced.

There was only one problem with the older clips: MTV only had stereo files of the full mix, no stems or multi-track. This vintage audio would require the help of Audionamix AI powered algorithms.

The Audionamix services team began the project by marking the portions of the podcast where music and dialogue occurred at the same time. Next, the podcast clips were run through our automatic music removal process. Our top-of-the-line AI dialogue isolation algorithm is able to identify and isolate only the speech, while excluding the music. In the final step, the services team used advanced audio tools with spectral editing, to remove any remaining artifacts or music bleed, and ensure the best possible dialogue stem.

Once the files are delivered back to the client, the music replacement of choice can be added back into the mix, and the audio content remastered as needed. Our music removal process is so effective that none of the old music is audible, and once the music is replaced it sounds as if it had never been touched. Check out the final mix of MTV’s Behind the Music podcast on the iHeart Radio platform with podcast episodes being uploaded weekly.