Services Spotlight: Scott of The Antarctic 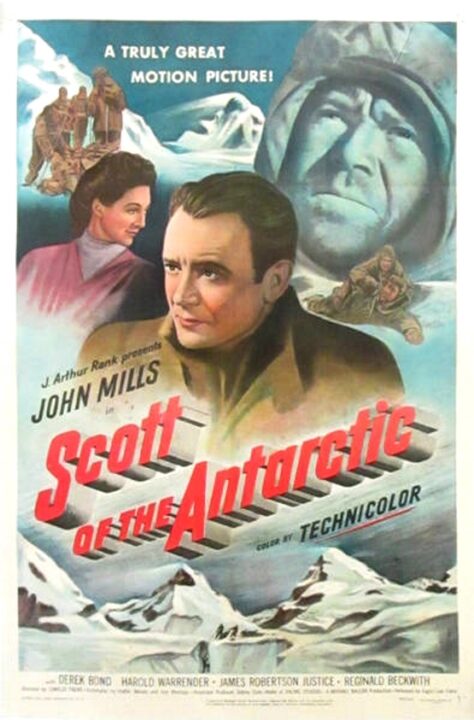 In 1948, Ealing Studios released a film based on Robert Falcon Scott’s attempt to reach the South Pole. “Scott of the Antarctic” starred Sir John Mills as the explorer, Captain Scott, depicting his harrowing journey in the Antarctic. The composer, Ralph Vaughan Williams, created a distinctive score using tremolo strings and wordless soprano voices to accompany the conditions Scott faced. Big Screen Live, in association with Studio Canal and Oxford University Press, presented Vaughan Williams’s original score with a live orchestra in sync with the film on March 11th, 2022, in which the BBC Symphony Orchestra performed the score at the Barbican Centre to commemorate the anniversary of the classic film. Audionamix Professional Services is proud to provide our music removal service to make this live event possible.

For the orchestra to perform the live score, the music from the film needed to be removed completely, while dialogue and effects were preserved. To achieve this issue, we began by processing audio clips with Audionamix’s proprietary AI algorithms. From there, our in-house engineers took the automatic separation and manually removed any extraneous music bleed, artifacts, and unwanted noise. The project presented some unique challenges regarding the sound effects and ambience. Some scenes included penguin sounds, music, dialogue, and wind sounds all together at the same time which proved to be a difficult task to separate completely. After the initial editing process is done, any missing ambience is put back in, however instances where the wind varies in frequency and volume took extra time to make the ambience sound natural.

Listen to the original audio:

Listen to the audio after Audionamix Music Removal:

The one night event in London was a huge success and premiered to rave reviews.

“If the timing was serendipitous, the preparation was evidently painstaking. Films with live music are in vogue right now, but Scott of the Antarctic poses its own challenges, not least that the dialogue and music were recorded on one track and required digital dissection (by Big Screen Live). Even with the actors’ voices booming.”

“The intricate and incredibly complicated removal of the music from the single 1948 soundtrack (leaving the dialogue/FX intact) was done by the fantastic team at Audionamix. “

A big thank you to Tommy Pearson and Big Screen Live for providing Audionamix the opportunity to work on this exciting project. 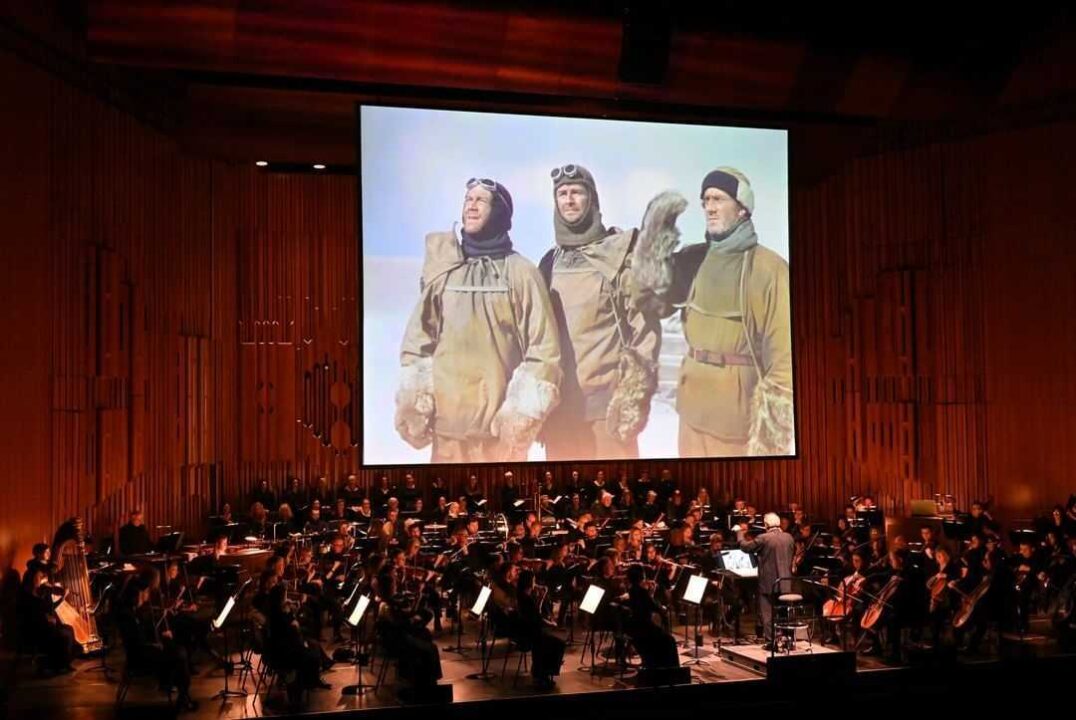