The Amazon Prime Video reality Television series, “Making The Cut”, is a fashion competition series hosted by Heidi Klum & Tim Gunn, featuring entrepreneurs and designers from around the world. Contestants compete in a series of challenges, designing and creating unique garments, which are then worn by models during a runway show for judging.

During these runway scenes, the production team plays music for the models to strut to, providing an upbeat and lively environment for the crowd, but creating headaches for the post-production and music licensing teams, as the music inevitably bleeds into the microphones used to record the dialogue of Tim, Heidi, and the contestants. This music must be removed before the show is aired to avoid expensive music licensing fees. How can this be done from a one-microphone source? Amazon Prime turned to Audionamix Professional Services for help. 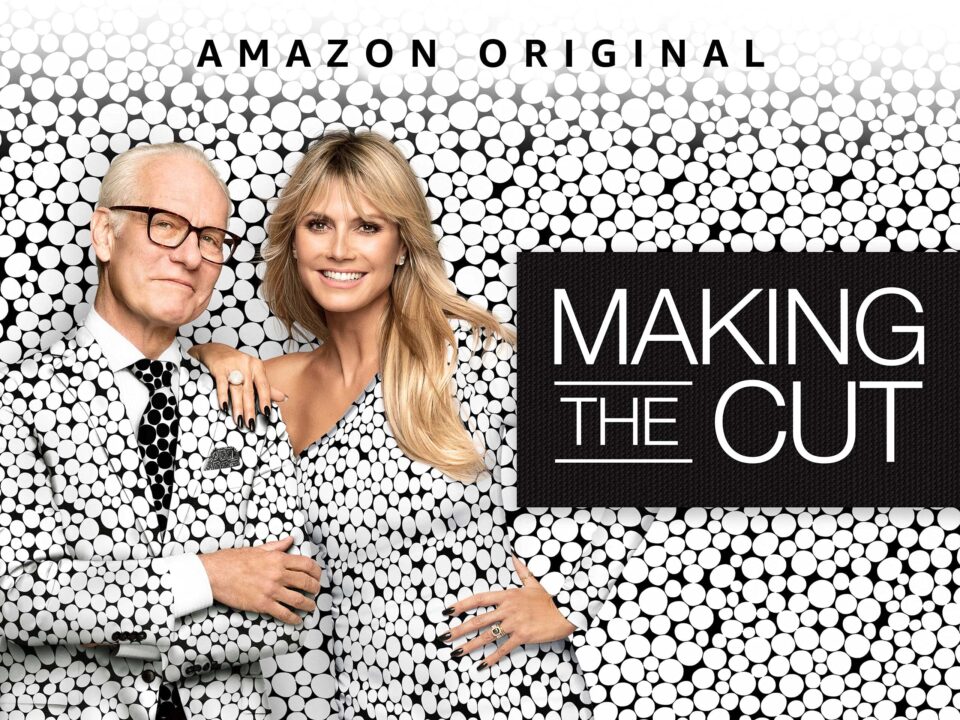 Audionamix was provided with the production recordings that needed audio source separation, which were then run through the Audionamix Services’ proprietary algorithms. This process requires post-production expertise to preserve the dialogue, while removing any remnants of instruments like drums, synth, bass, and so forth.

The resulting audio files are then sent back to the Amazon Prime post-production team, giving them incredible flexibility with the editing and mixing process. New music or other audio elements can be layered on top of the isolated dialogue with full control. Audionamix was honored to provide our music removal services to this series.