Audionamix is proud to have been involved with the LEGO VIDIYO products through our audio source separation technology. This unique LEGO offering was launched in 2021 and incorporates LEGOS, augmented reality, music production, and video production elements into a single package with the goal of getting kids excited about music and technology. 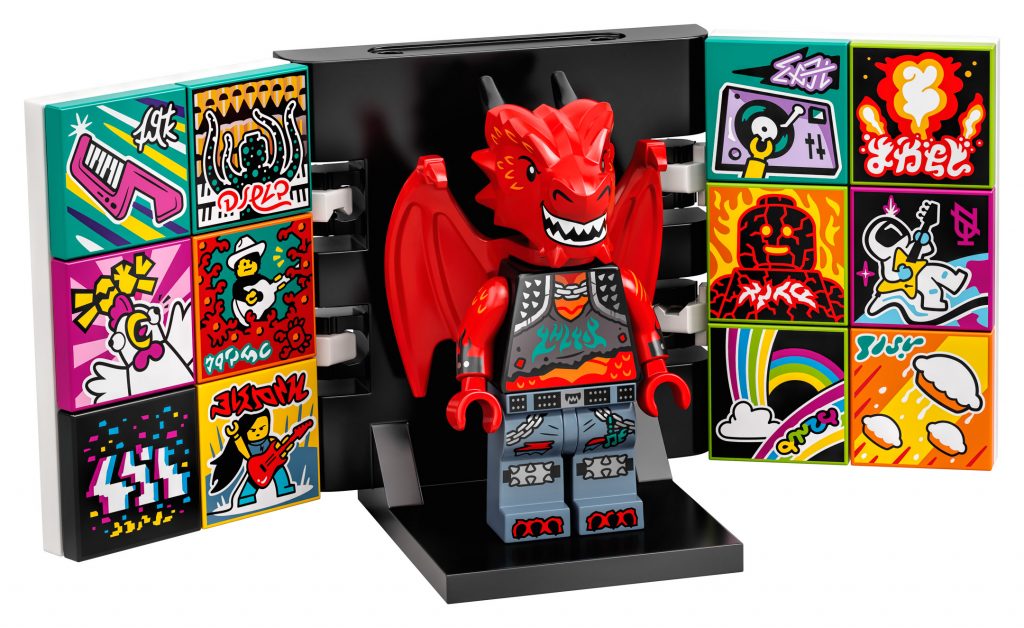 In an effort to keep up with the TikTok trends of 2021, LEGO attempted to create their own version of interactive augmented reality by introducing LEGO VIDIYO figures. The figures are themed to various music genres including Rock, Punk, Hip-Hop, Electronic, and K-Pop. LEGO VIDIYO users can then create music videos using a smartphone, the VIDIYO app, and special tiles called Beatbits. Beatbits offer many interactive options that can play sounds, make your character perform dance moves, and other functions inside of the LEGO VIDIYO app. Your character’s performance will then be recorded inside of the app. To get a sense of how it all comes together, you can watch the video below from the LEGO YouTube channel.

Audionamix Professional Services was brought on board during the development phase to provide audio separation for songs licensed from Universal Music Group, including top artists such as Marshmello, Diana Ross, Imagine Dragons, and 5 Seconds of Summer. Audionamix then used our vocal isolation service to separate the vocals and instrumental backing tracks of the songs. Having the separated elements meant that the VIDIYO user could apply fun effects to just the vocals of the songs, enhancing the creative experience. To inquire and learn more about Audionamix Professional Services can help your project, please visit the services page on the Audionamix website.