ADE has completed! Here are some highlights of my trip. 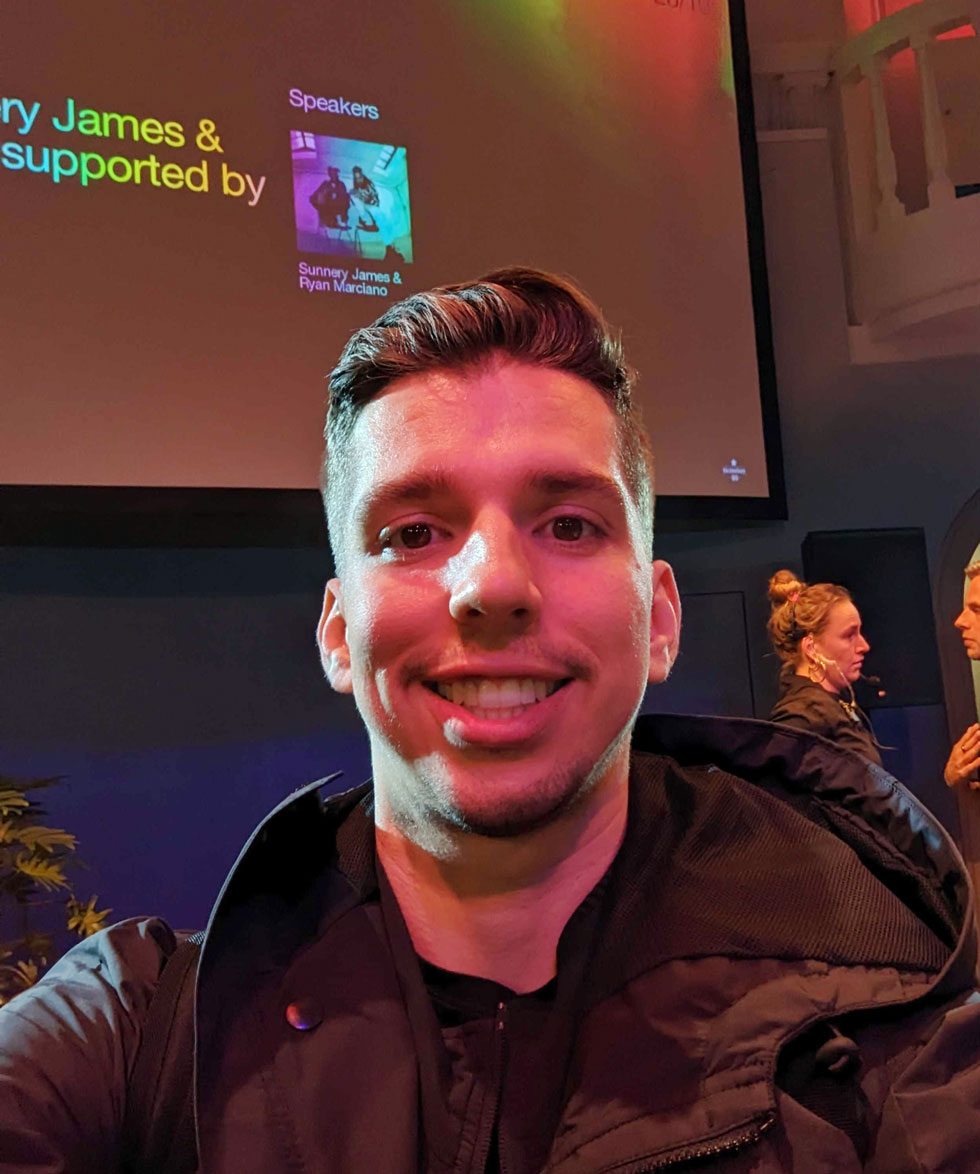 The Antler startup competition was an excellent panel/event. The six start-up companies that presented their pitches were intriguing. The winner of the event was Synkii and it was the most interactive demo. The presenter did a live virtual piano lesson that she put a lot of planning and effort into. There was also a company with a beer vending machine that was notable. It seemed like something you would definitely see on a Shark Tank episode. The tech team for the event was really professional too! I introduced the first video which was my mashup of two songs that I made using XTRAX STEMS. You can watch the video here.

Up next we showed the Audionamix sizzle reel, showing what Audionamix has done for film and television since winning the ADE Companies2Watch competition in 2019. 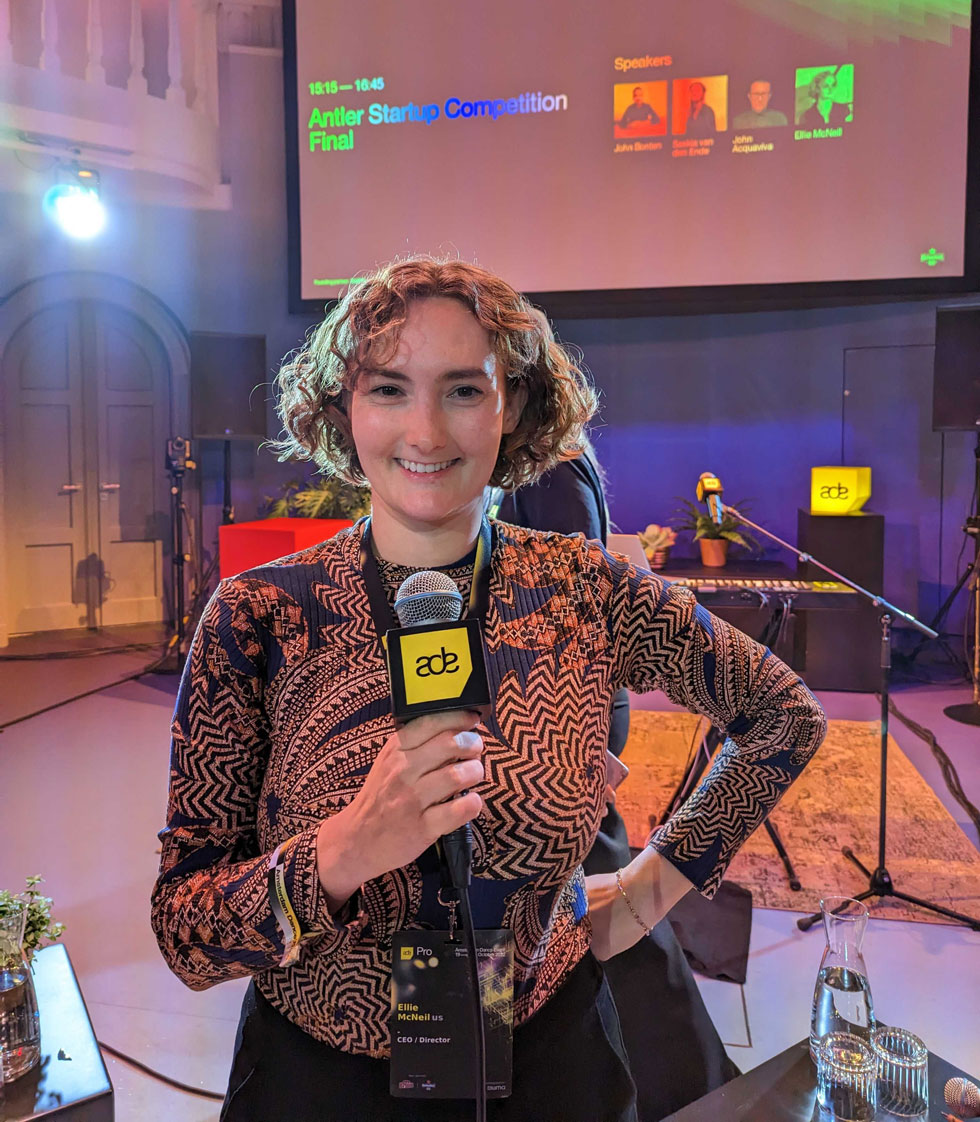 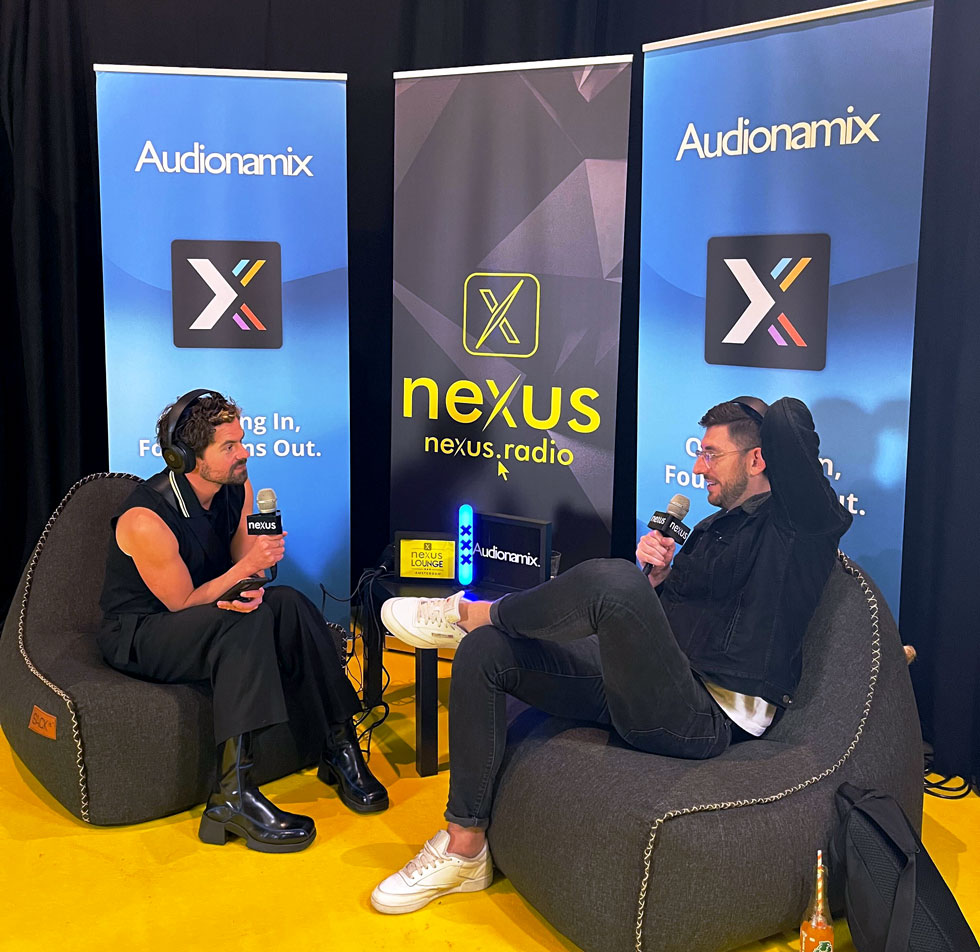 The Nexus Radio Lounge was sort of hidden in an alley very close to the hotel, set in a photography studio with three separate rooms. It was very well attended, and they gave all attendees a gift bag which was a nice touch. I met Gregory from Nexus and he was super friendly. I also met Nicholas Gunn who is an artist I am a big fan of and he congratulated me for being part of the ADE Pro conference.

I attended two evening music events, Ferry Corsten Resonation and NXT Museum presents Air. The Ferry Corsten event was excellent and had music I was familiar with since I am a fan. The NXT Museum had a lot of hype yet it was sort of a projection nightclub gimmick. Think of an IMAX sized projection screen on both the dance floor and wall behind the DJ.  It was an interesting experience but to me the music and visuals were a bit underwhelming. 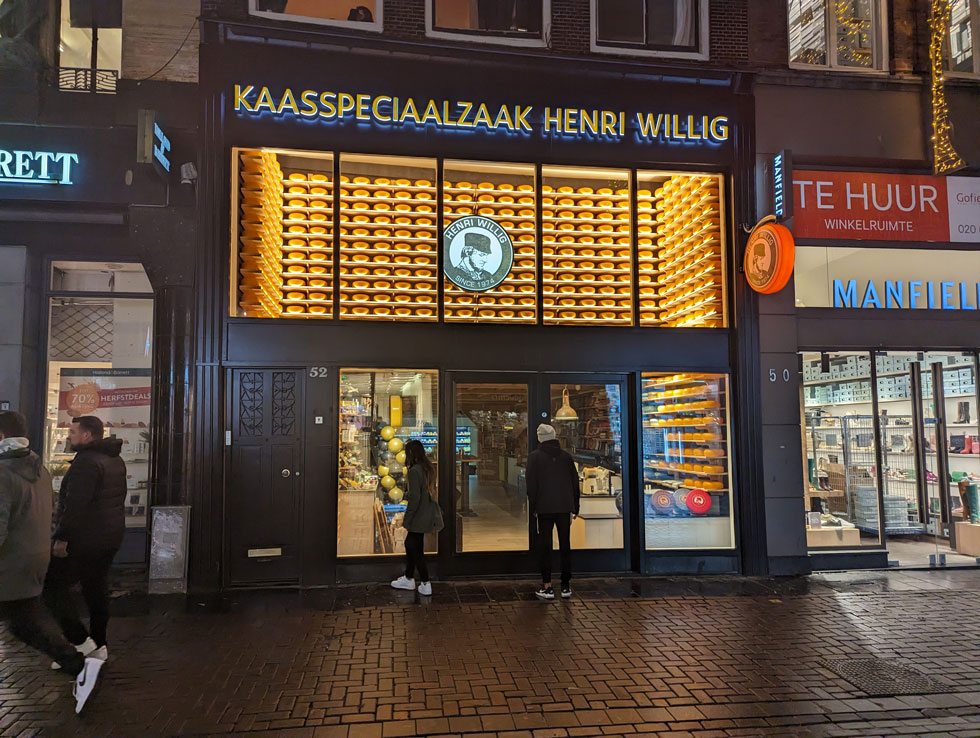 The food in Amsterdam was great and the city had some excellent meatless options including The Avocado Show, Vegan Junk Food Bar, and even McDonald’s was surprisingly good. We quickly learned that the restaurant service can be slower than in American restaurants and that restaurant bills are paid at the front instead of the waiters bringing it to you.

I am now a big fan of

Overall I had a great time at ADE. Thank you to everyone involved for setting me up for success on this trip!