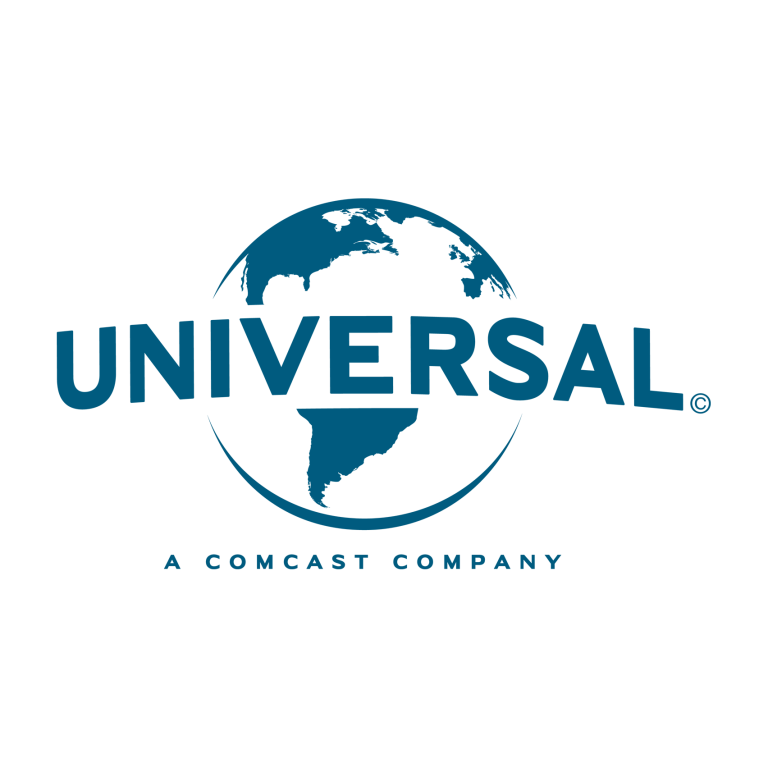 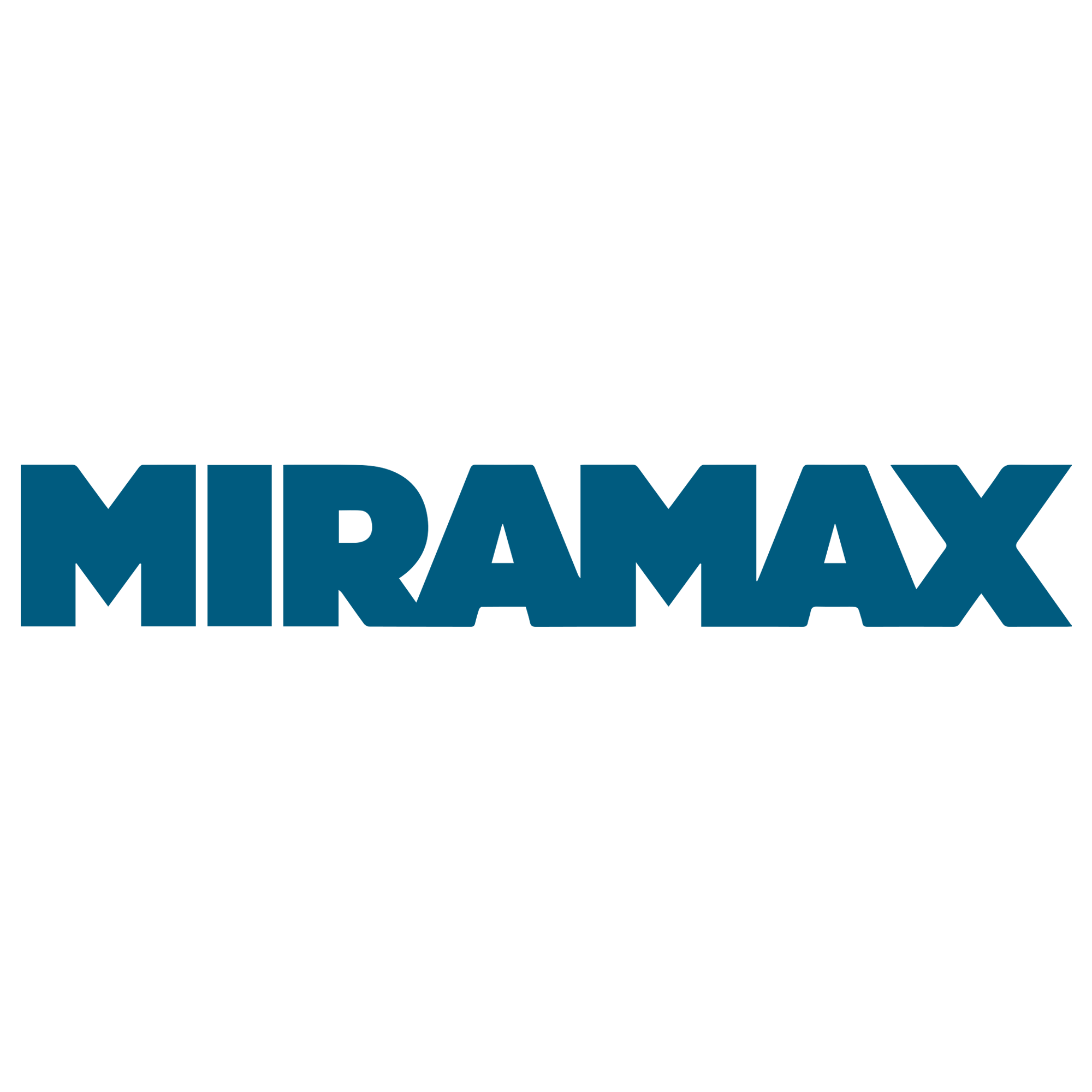 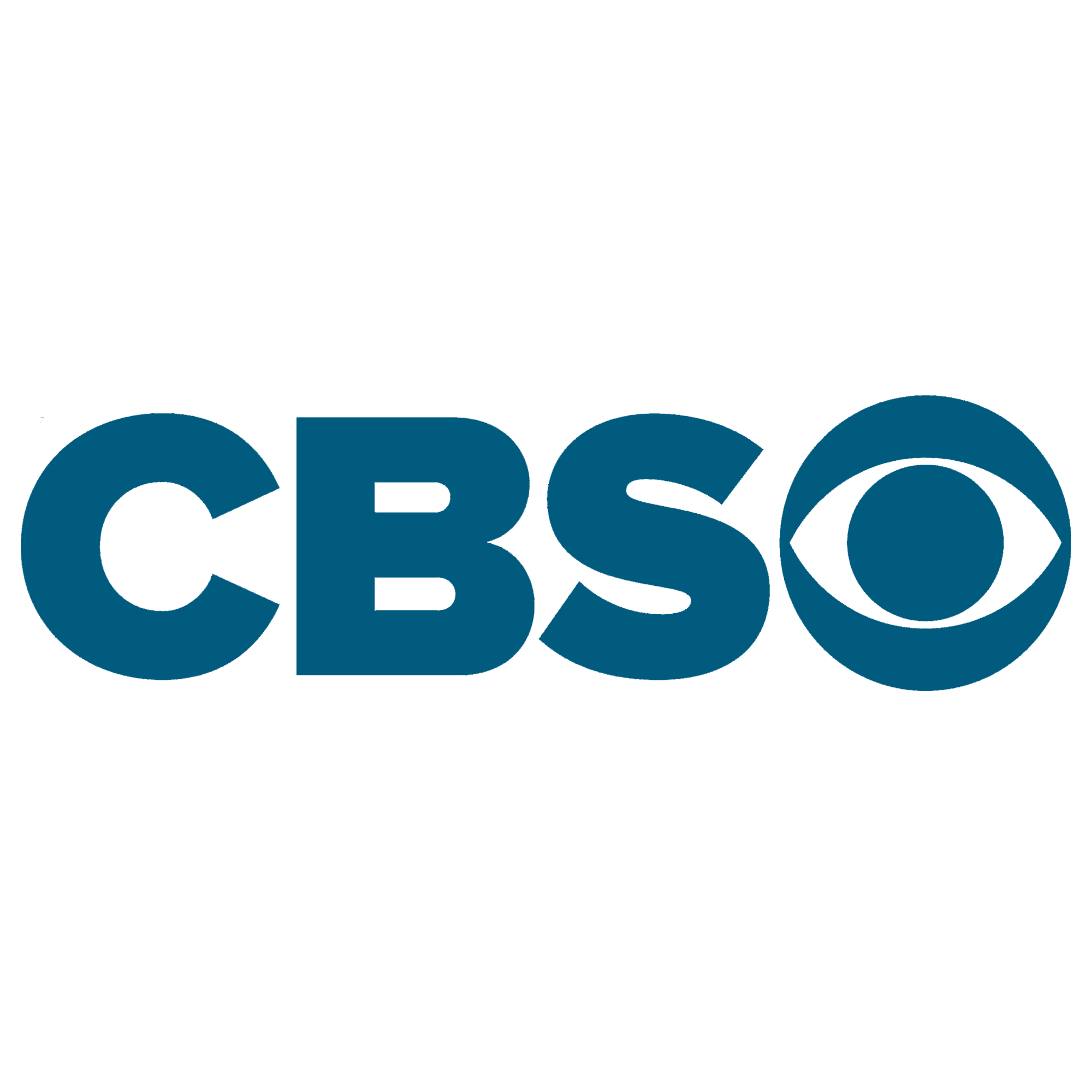 Professional Services engineers can remove music from a scene when only a composite mix is available. This allows you to keep the original dialogue and effects, and simply replace the song or score. Expired or cost prohibitive licensed music can be replaced with cost effective music for a re-release.

When Paramount Home Entertainment wanted to release a German version of Beverly Hills 90210 (Seasons 6-8) on DVD, they discovered that the music licensing costs were so high that the release would not be profitable. As this version of the show existed only as a full composite mix, it seemed impossible to replace the music and release the popular sitcom.