An Inside Look at What’s New in VVC 2

Audionamix is pleased to announce the release of version 2.0 of our VVC (Vocal Volume Control) plug-in! In case you’re not already familiar with ADX VVC, the Vocal Volume Control plug-in is not a traditional dynamics processor or phase-based, center channel manipulator; it is true audio source separation at its finest, all inside a simple-to-use plug-in.

Mastering engineers can now make subtle volume adjustments to any lead vocal or solo instrument to highlight these elements in a mix or tuck them back into the mix as desired. With VVC in their arsenal, re-recording mixers have unprecedented and independent control over clashing vocal elements within cues, without any external dependencies. With +/- 9dB of gain adjustment and plenty of control over the pan position of the separated melodic section within your mix, you’ll find the Vocal Volume Control plug-in to be an amazing tool that is on the cutting edge of audio technology.

Improvements in VVC version 2.0 which debuted at AES 2015 include a significant separation speed improvement and an added Consonants Boost separation option to get maximum control over your separated content. This feature, which can help keep drum hits and other transients from being included with the vocal, doubles the combinations of algorithms possible in VVC. In VVC 1.0, the consonants boost algorithm was applied by default, which helps with troublesome noisy vocal elements, but oftentimes also targets unwanted percussive elements. In the new VVC 2.0, you can now deselect the consonants boost setting, which helps maintain punchy and clear percussive elements as you adjust the level of the vocal within a mix.

The biggest news with VVC 2.0 is the expanded system compatibility – VVC 2.0 is now available for Windows and we’ve added AU, VST and AAX Native 32 support so you can use VVC in your favorite DAW! 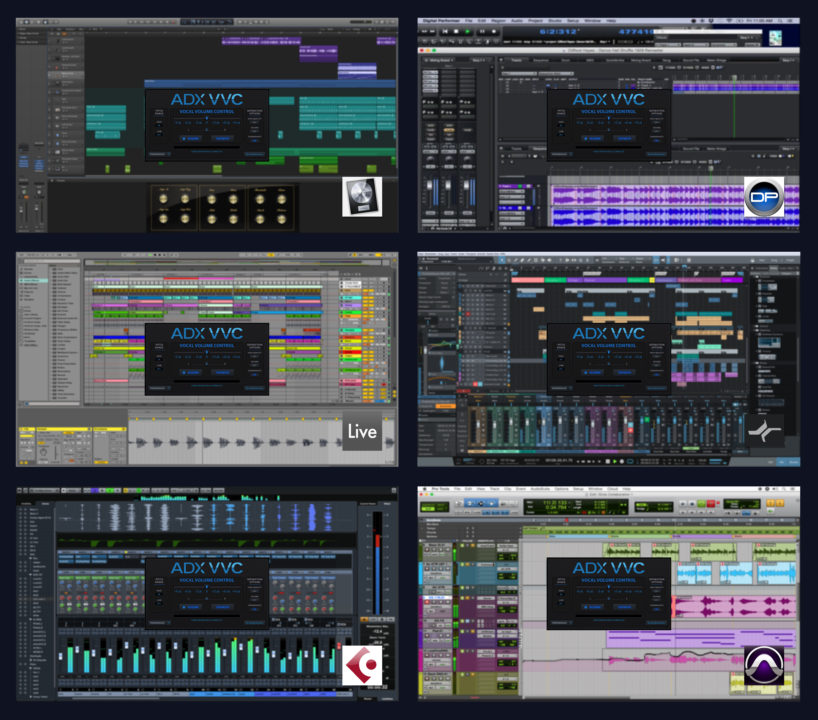 On the support side, we’ve integrated a help button that links users directly to the VVC User Guide.

No matter your system, you can now control and automate vocals within mono or stereo tracks from your favorite DAW. So check out VVC 2, and see what possibilities open up for you!