Services Spotlight: Of Things Past

Feature film Of Things Past is a unique project blending material from 1986 with modern footage to create a brand new experience. Co-director and editor Eric Ibarra writes about the updated film and how Audionamix’s Music Removal service came to the rescue. 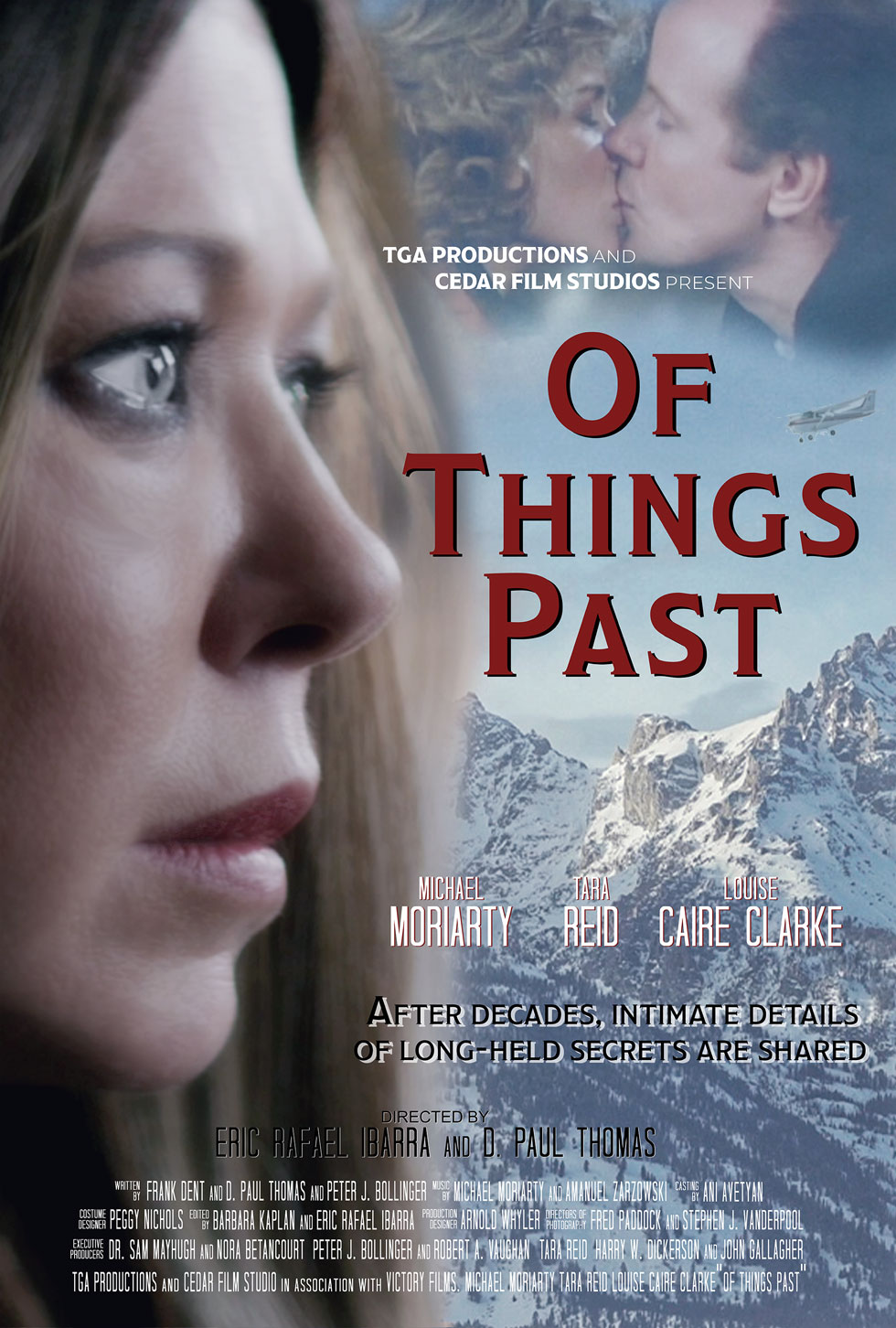 My name is Eric Ibarra and I am the co-director and editor for the feature film Of Things Past. A unique piece audio-wise, Of Things Past is a film that pairs 55 mins of footage and audio film in 1986 with 35 mins of modern day (2021) footage. In order to seamlessly meld our two movies into one, and to allow the audience a coherent and engaging experience, the integration of audio throughout multiple formats (everything from re-scanned 1 inch betas to modern day recording sessions) was crucial. The largest audio element of the project was integrating a cohesive musical score throughout the piece.

Audionamix, and engineer-extraordinaire Stephen Oliver and his team had the unenviable task of removing all music that was hard baked into our existing 1 inch beta from 1986. Unfortunately, given the way our ‘86 footage had been delivered to the editorial bay (read: discovered in the vaults of FotoKem), we only had a baked in version of all audio (dialogue, sound design, and music score), however our modern interpretation required us to re-score the entire piece.

Audionamix was incredible in removing the existing score without affecting dialogue or design throughout our 55 mins of footage. Stephen and his team were easy to work with, incredibly upfront about cost, delivery times and expectations and worked above and beyond to help allay our fears and provide exactly what we needed.

Thank you so much Audionamix!

“Of Things Past” Trailer